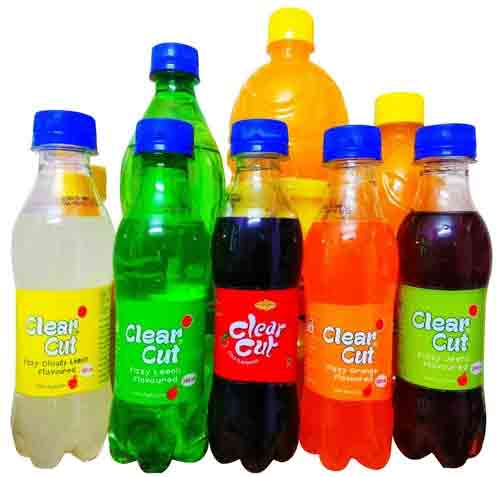 1. The most important component of carbonated drinks is water. After drinking, it can supplement the water and some sugars and minerals consumed by the body due to exercise and life activities. It has a certain effect on maintaining the balance of water and electrolyte in the body.

2. Carbonated beverages contain carbon dioxide, so they can play a role of sterilization and antibacterial. They can also take away body heat through evaporation and play a role in cooling down. Therefore, in the hot summer, people often use to cool off the heat. 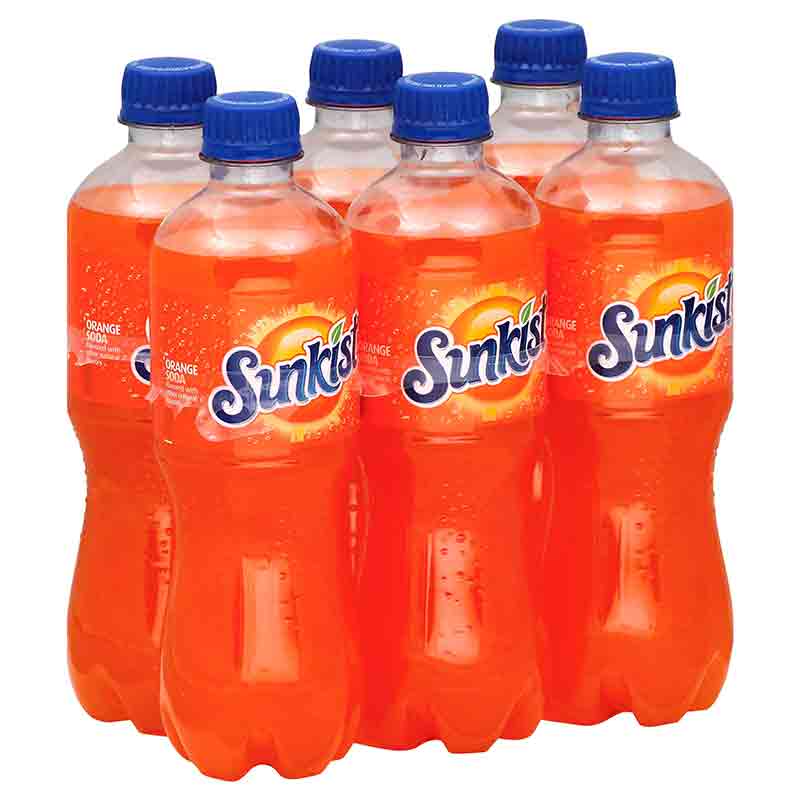 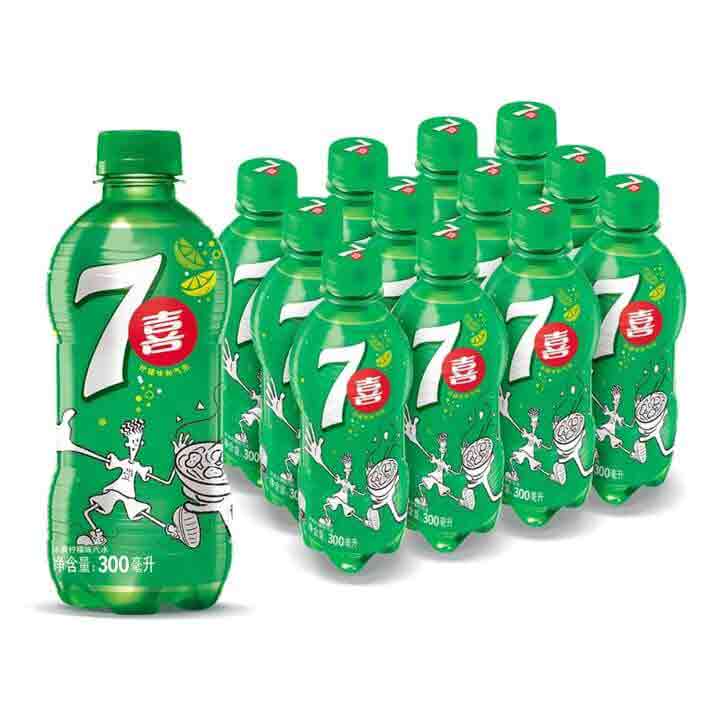